Ready to improve your relationship? Schedule a free phone consultation to learn how couples coaching can make a difference! 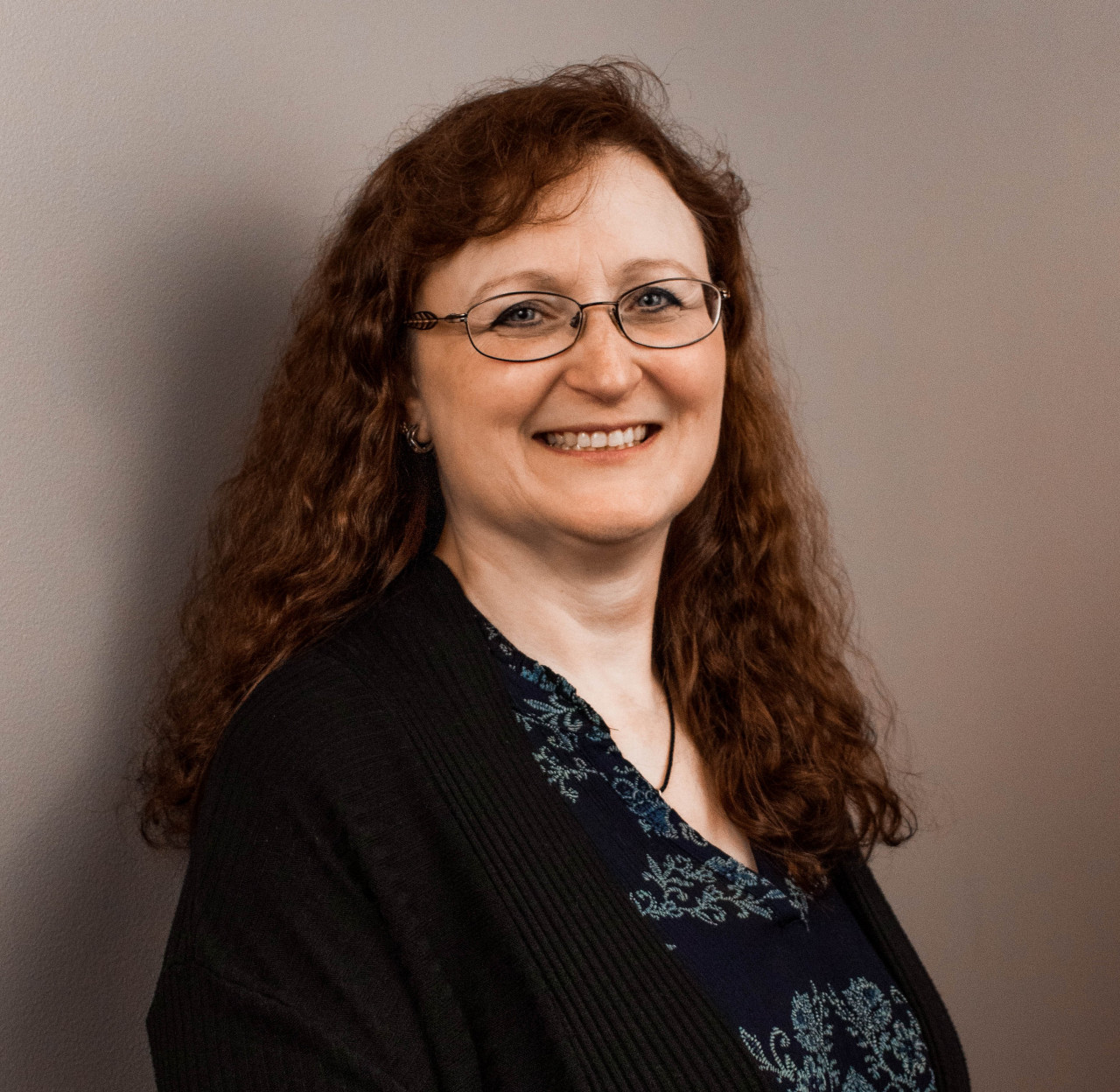 Eventually I had to come to terms with the fact that I couldn’t make it work. Looking back, I realize that I never had the right tools. I was using strategies that would never get me what I wanted.

The loss was fresh again when we got a divorce. I had lost my best friend and deepest love, even as we clearly still loved one another. Even after years of separation, facing the idea of moving on as a divorced woman was heartbreaking.

Have questions? Send an email to ctimko@cheritimko.com.

I'm looking forward to hearing from you!

You can also find me at: 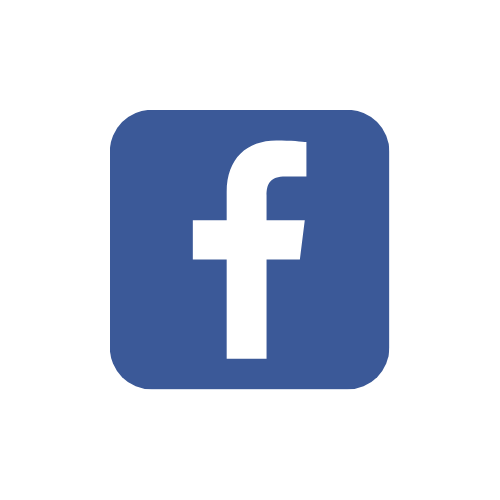 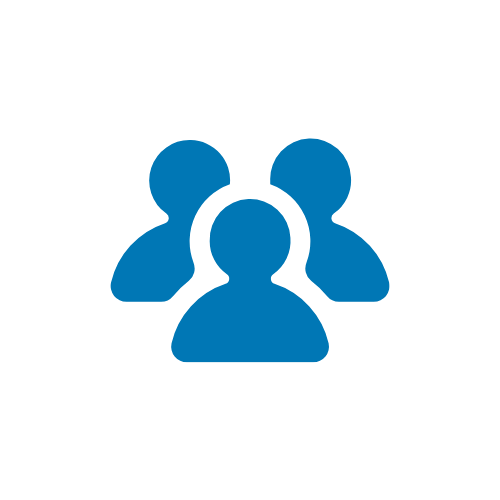 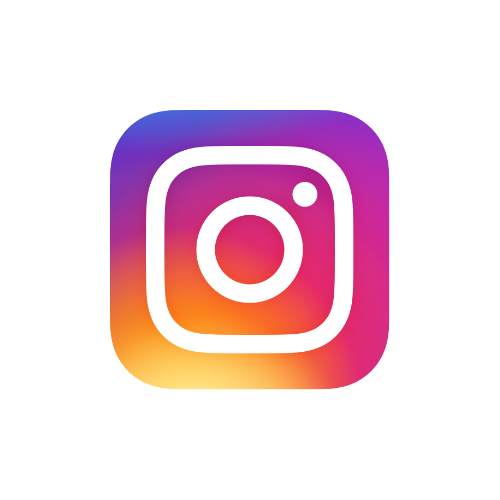 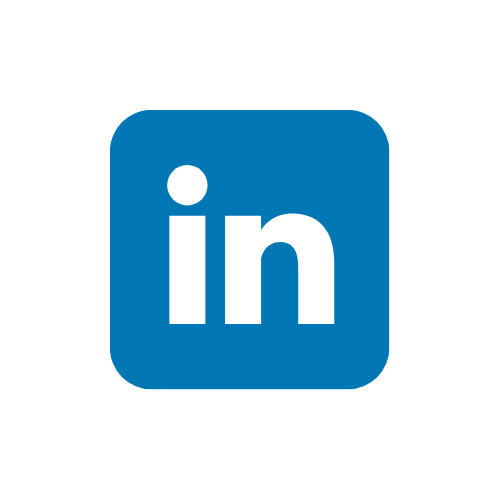 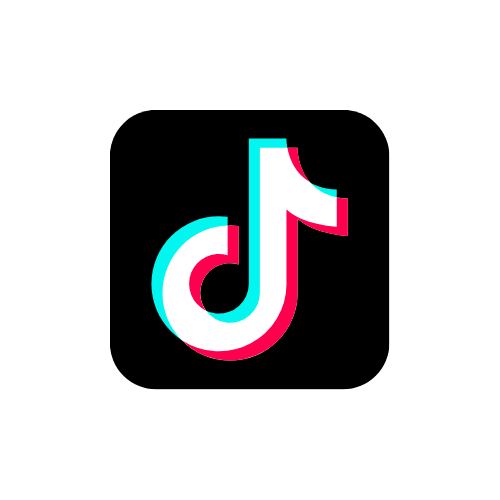