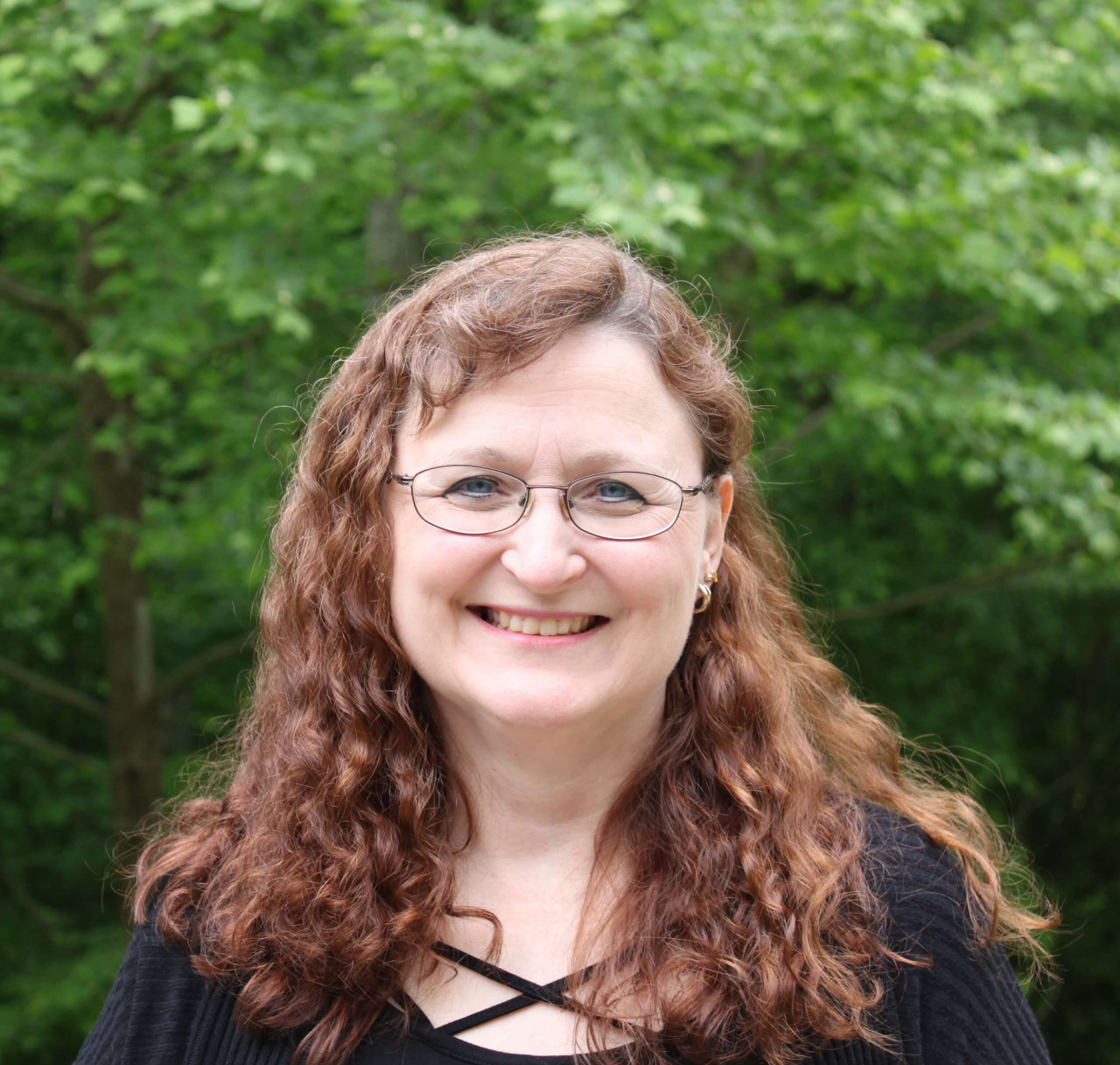 You dream of feeling close and connected with your partner.

You know in your core that you are with the right partner. One thing that makes you different from other people is your deep and enduring commitment to your partner.

Still, living out your "happily ever after" hasn’t been as "happy" or as easy as you expected.

You knew being in a long-term relationship would be hard. Everyone warned you. But you didn’t realize it would be like this. You expected hard times, but you thought they would be few and far between, not mixed into every day.

You didn't expect you would:

The truth is, you want to feel close with your beloved AND be who you really are. 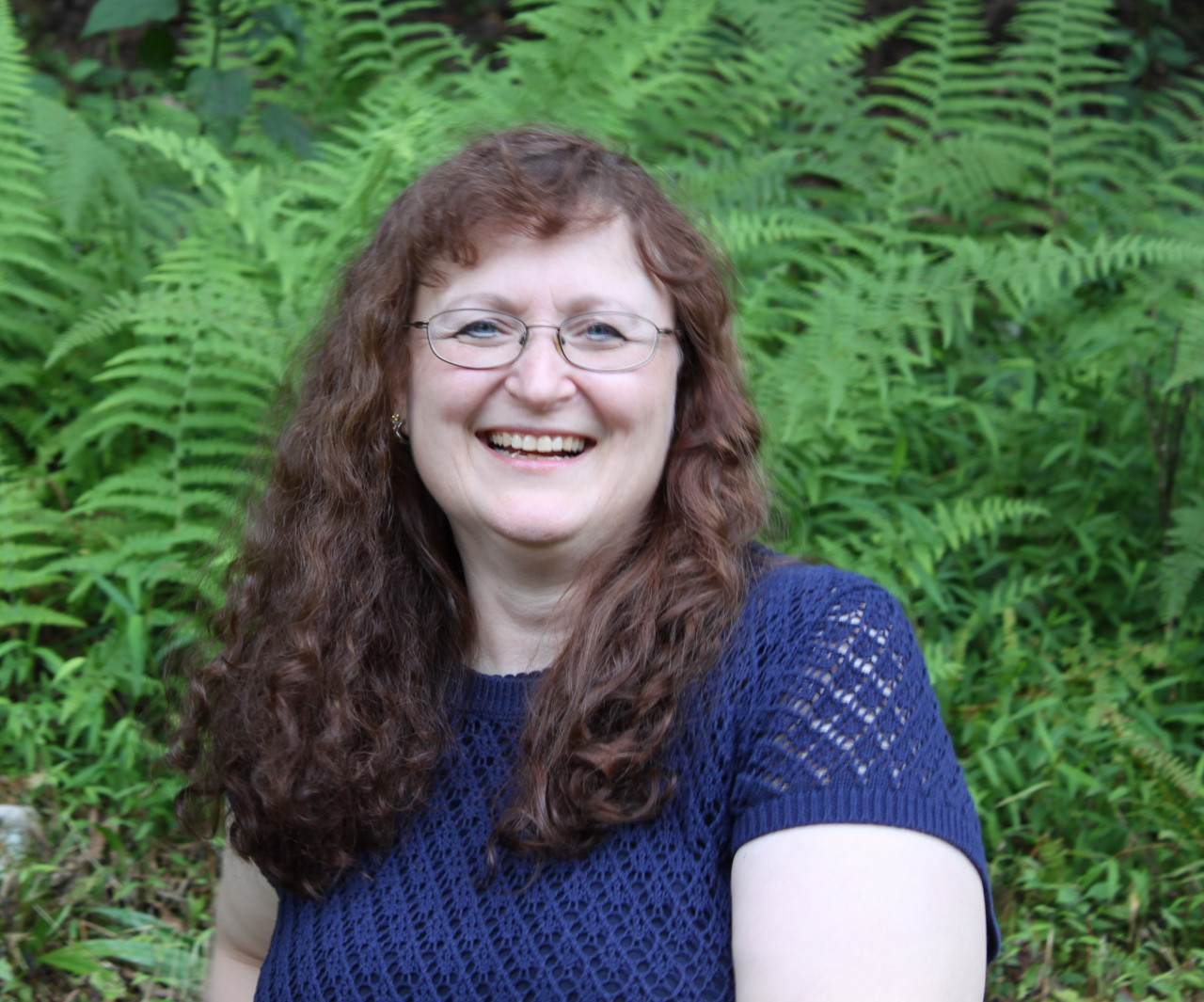 I’m a couples relationship coach who helps people thrive in their long-term relationship. They are concerned that there is too much arguing, too many unresolved issues, and too little connection and joy in their relationship. They long for a close, harmonious, and intimate relationship. I teach them to fix the parts that aren't working well so they can enjoy the love they have for one another.

We grow up with a front row seat to our parents’ marriages. We believe that what we saw in childhood is normal.

I grew up with married parents in a community of mostly married couples. My parents loved one another deeply.  They were committed to staying together until “death do us part.” They meant it. However, they did not always bring out the best in one another. They argued about the same problems from their honeymoon until my dad died: for over 45 years. And they argued in the same ways. They complained about these patterns, but they didn't do anything to change them. Other examples of married couples (aunts and uncles, grandparents, and friends’ parents) mostly figured out how to stay together, but had a lot of ups and downs. They seemed to be unhappy or coasting in their relationships much of the time.

The message I got was: “Marriage is hard. Learn to live with it.”

I grew up believing that marriage was THE goal in life. I had other aspirations, but getting married was at the core of it all. So, I married my college sweetheart. We were head over heels in love. When we married at age 21, I felt confident that we were doing the right thing. We dated for four years so I believed that I knew what I was getting into. We had survived some tough times. I knew him and he knew me as well as two people could. So, we did the next expected thing: we got married.

Despite our deep love and commitment to each other, we had lengthy, gut-wrenching, late-night arguments that never resolved anything. Turns out, we had different visions for our lives that didn’t fit well together.  We tried to resolve our differences using the same conflict tools our parents used—keep pushing through an argument until you push each other to the brink. We didn't know how to talk about our differences or find ways these differences could work together.  Instead, we each unsuccessfully fought to get the other person to agree with our position.

As a last ditch effort, we tried couples counseling. The therapist had each of us explain how we felt about things to help us work through the problems. What we actually needed were tools to learn how to bridge the differences between us.

We were married for 18 months when it became clear that we were on a bad path. We brought out the worst in each other. During our worst arguments, we came dangerously close to things becoming unsafe. Equally, we could have settled into silence and loneliness. We split up to try and figure out where things went wrong and see if the relationship could be salvaged.

I spent the next four years committed to figuring out how to save the relationship. I tried everything I could think of to make it work. And then I tried them again. Of course, these were the same relationship tools I had grown up with.  Keep trying the same things—just try harder.

Maybe you have tried some of them: 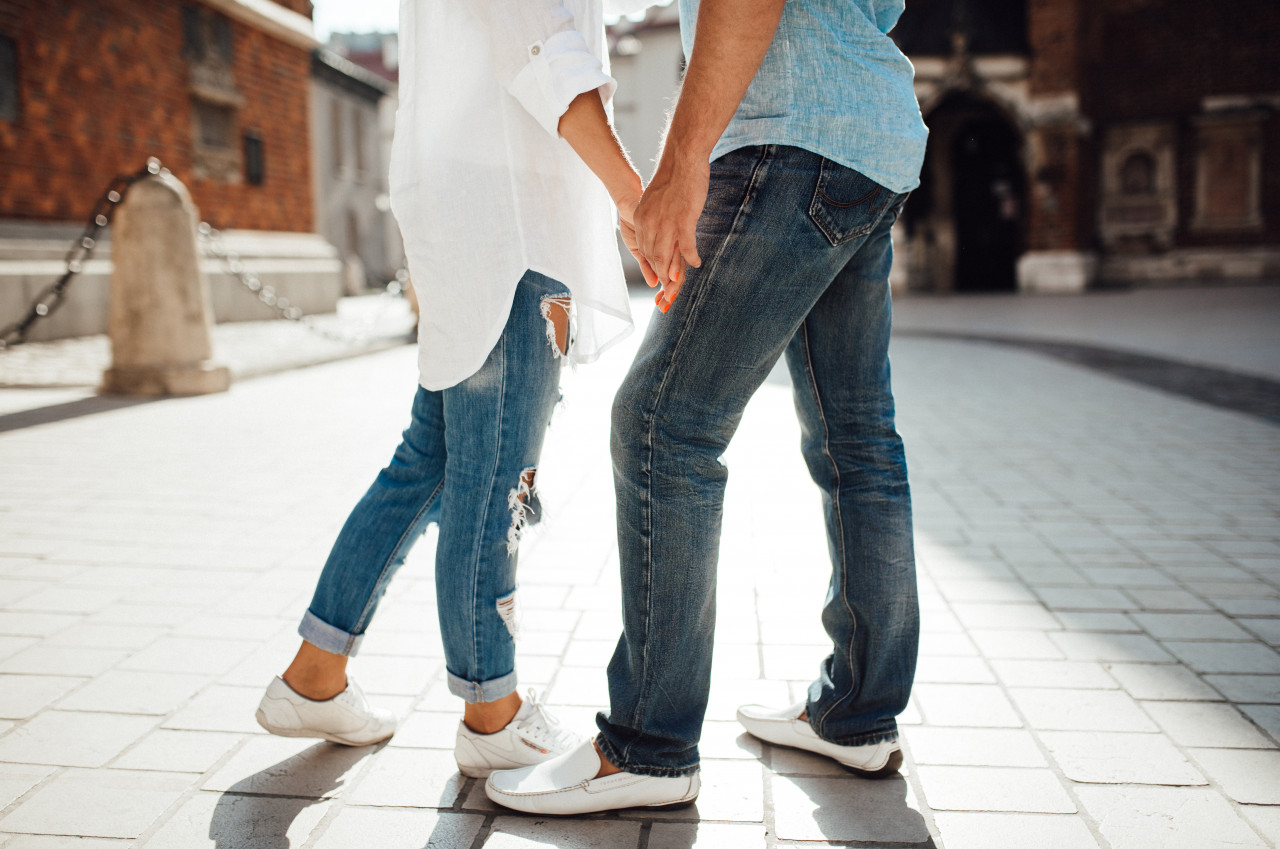 If you have tried any of these strategies, you may have experienced the same despair that I did. Of course, they didn’t work.

Eventually I had to accept that I couldn’t make the relationship work. Looking back, I realize that I never had the right tools. I was using strategies that would never get me what I wanted. The loss was fresh again when we got a divorce. I lost my best friend and deepest love, even when we clearly still loved one another. Even after years of separation, facing the idea of moving on as a divorced woman was heartbreaking. This is the part in the story when you might expect that I dedicated my life to being the marriage expert who I needed. That’s not what happened.

I vowed never to get married again. I felt confident that I would never love that way again.

I turned my attention to my career. Here was an area where I could excel. In high school, I was the person friends came to with their problems and I liked helping them. I started working with difficult teens, and got my college degree. I quickly realized that if I wanted to change the lives of teens, I needed to also work with their parents. I spent several years doing family counseling while I got my Master’s degree. Working in agencies was mentally exhausting and heartbreaking work. I learned to work with all kinds of people in all kinds of situations.

While I was knee deep in family work, I met the man I would later marry. When we met, it was like we fell into step walking down a path. I could tell he was a good guy, and we fit together well. We wanted the same things, lived the same way, had the same values. Still, I was reluctant to commit. I knew how badly things had gone the first time I tried. I was older and wiser, but not more confident. I brought so much baggage.

We had a pivotal moment early on. We had an argument. Just as I was revving up my argument, he left the house. I felt devastated. I thought it was over. Then, he came back. He said that he needed a walk to calm down.  He reassured me about our relationship and we talked calmly about the issue. I was shocked. This one small change got my attention because it shifted everything.

This is when I got curious.  I wondered whether other small changes could make such big differences.  What if relationships didn't have to be that hard?  Were there easy, straightforward strategies to set up your relationship so it could always run well?

Around this point in my career I had another aha moment. I realized that I could make a bigger difference in the kids’ lives if I helped their parents get along and work through their problems. Then everyone in the family functioned better. The kids didn’t even need to take part.

I spent the next twenty years studying the work of relationship masters (Gottman, Perel, Weiner-Davis, Guerney, Brene’ Brown, Harriet Lerner). I spent thousands of therapy hours with hundreds of couples.  I figured out what it takes to have an extraordinary relationship. I discovered how to help those who really want to save their relationship. Even when it feels the most hopeless, there are straightforward ways to get out of that hole.

Here's what I learned: Any couple have an extraordinary relationship. Only those who are committed to the relationship will weather the challenges and grow together.

I don't want to restore your relationship to the best place it was in the past. I want to help you achieve a long-lasting, happier connection.

Why stay with your partner?  People who have great marriages are happier and physically healthier. They are better parents, friends, and employees. They deal with fewer crises, less chaos, and less drama. And they have more time and energy for hobbies and personal growth. This is a win-win-win.

You can have this too!

Work with me to learn how to:

You CAN have a truly exceptional relationship.

I offer coaching through video sessions and in a Facebook group community.

Note: I have worked as a licensed professional counselor in private practice specializing in couples therapy since 2001. If you want more information about working with me in couples counseling, go to www.timkocounseling.com.